DROP THE GUN, PICK UP THE PEN

DROP THE GUN, PICK UP THE PEN

Through our Drop the Gun, Pick Up the Pen initiative, we launched a pioneering intervention in the early 1990’s that has lead to the disarmament, rehabilitation and reintegration of thousands of young women and men who were being co-opted into clan based militias by warlords.

Through this project we have been successful in reinserting them back into their societies with non-violent behaviors and alternative livelihoods.

Through our lengthy experience in the field, we have designed a 3-tiered model to Disengage, Rehabilitate and Reintegrate children and young adults from armed groups in contexts of ongoing conflicts as well as preventing the use & recruitment of children into armed forces. 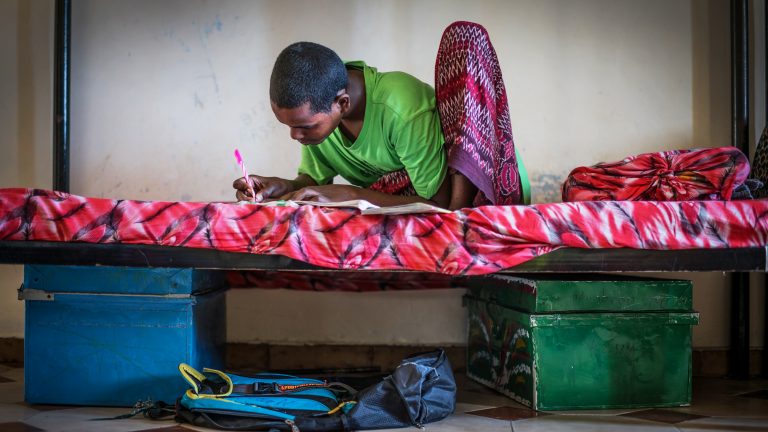 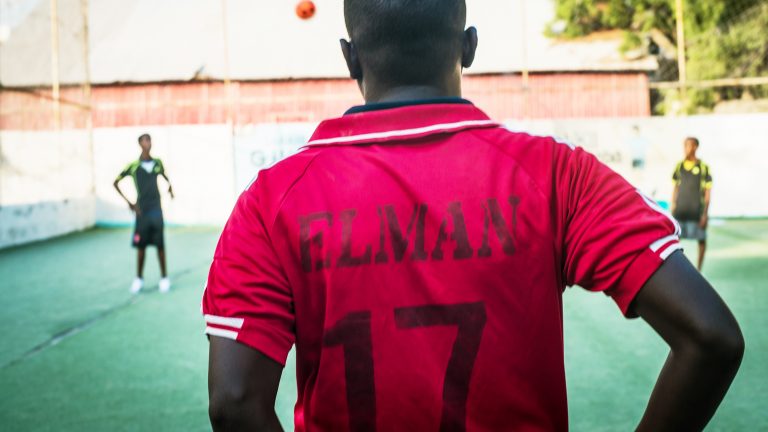 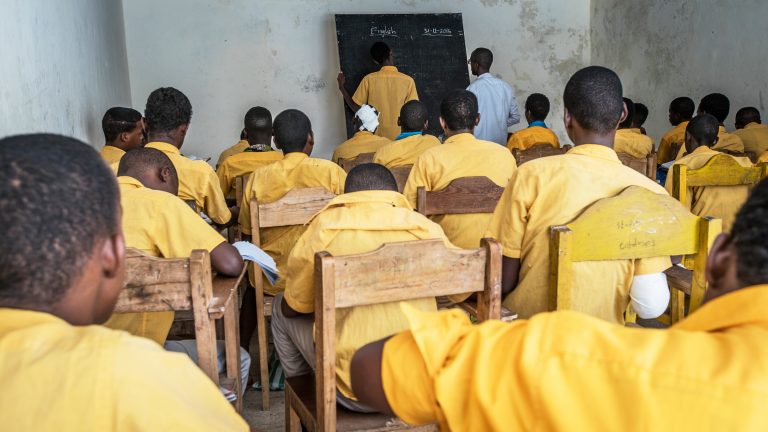 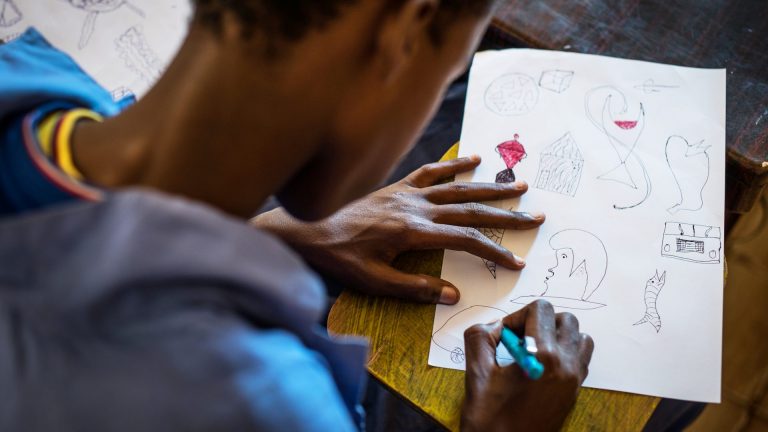 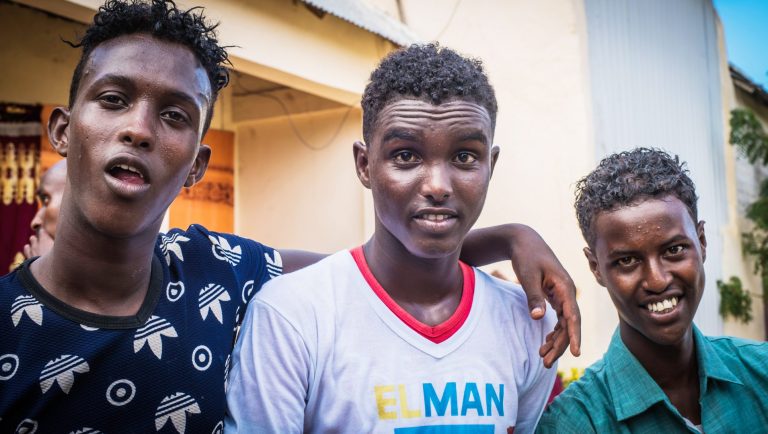